Stripped is an intimate portrait of a man who tries to find out who he is in essence. In dialogue with himself and the public, he reveals different aspects of his character layer by layer. The aerial straps serve as an extension of his body, as a restriction, but also as a step to another reality.

Aerial strap artist Tarek Rammo was central to the artistic process. His personality, background and relationship with his discipline were the starting point of this creation. 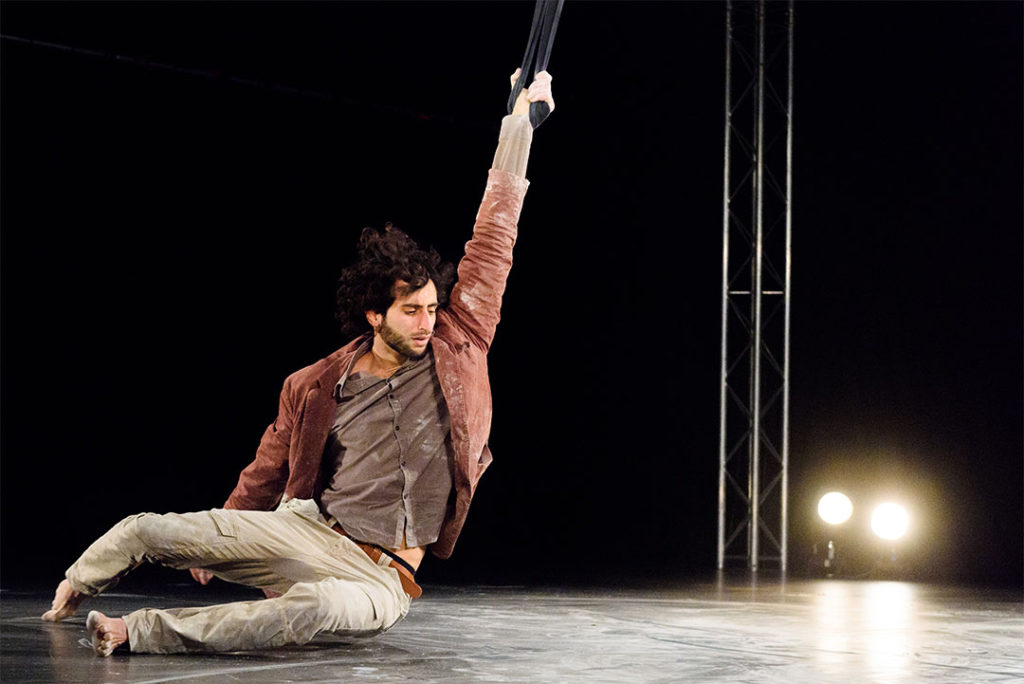 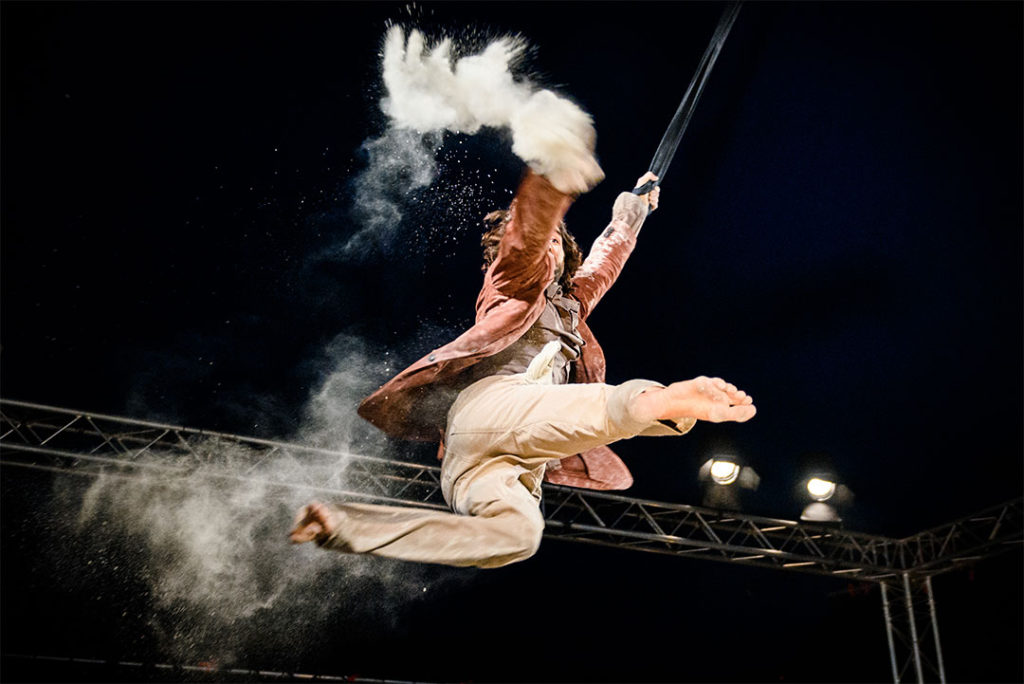 Stripped is a production of Panama Pictures 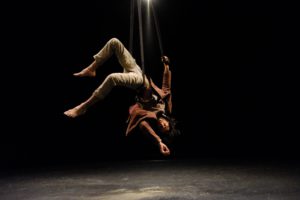 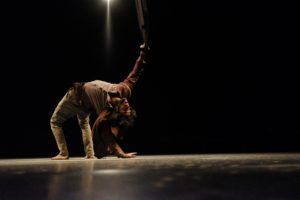 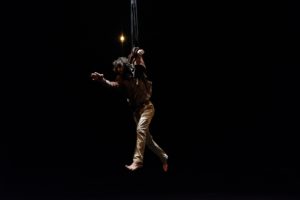 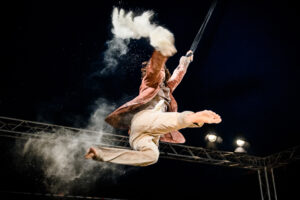