Dynamic, unpolished and at times spectacular, but also vulnerable and intimate. Panama Pictures makes performances on the cutting edge of dance and circus in which the disciplines blend effortlessly with one another and personal stories literally start to move.

My performances never tell a story from a to z. I want to create space for the spectator to play with the story elements themselves. The dancers and acrobats set the mood, the audience then decides what meaning they give to it.

Pia Meuthen’s work is characterized by the ease with which she weaves dance and circus into a new physical language that embraces acrobatics, but does not emphasize its technical prowess. Her choreographies appear casual with an unobtrusive style of direction, but everything is precisely set. Every movement is carefully chosen and composed in such a way that it appears to have been created on the spot, as if the story is unfolding by itself. In her productions, the audience shares her view of social codes and human relationships. She depicts worlds that are recognisable to the viewer, but also allow for their own interpretation. Pia Meuthen finds her inspiration in literature, sociology and in close collaboration with her cast.

Each year Panama Pictures produces a full-length performance that travels nationally and internationally to theatres and festivals. In addition, the company makes short works that play on diverse locations outside the theatre. Another returning element is the Road to Panama evenings in which Panama Pictures presents a collection of short works. The company regularly restages successful productions from previous years.

Panama Pictures is the resident company of the Verkadefabriek. 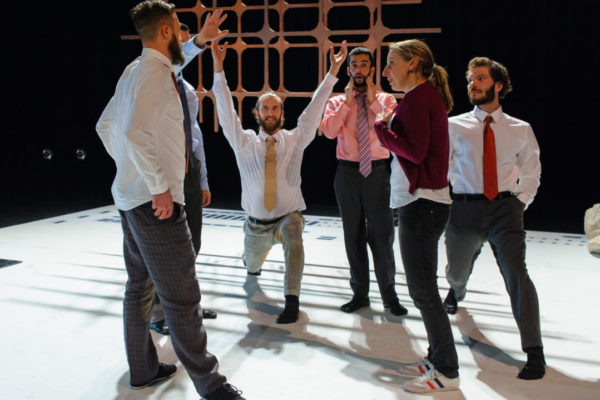 Pia Meuthen (Duisburg, 1972) followed her dance education at the Amsterdam School of the Arts and the Fontys 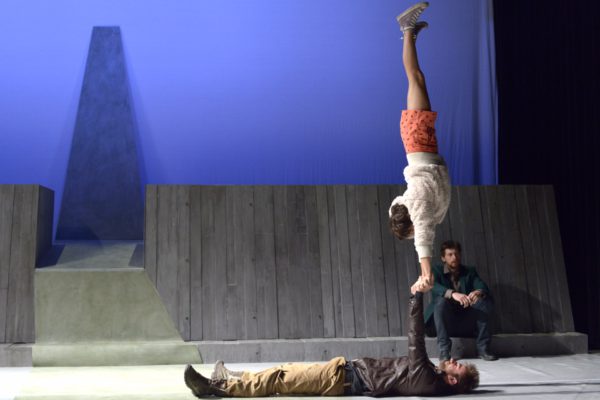 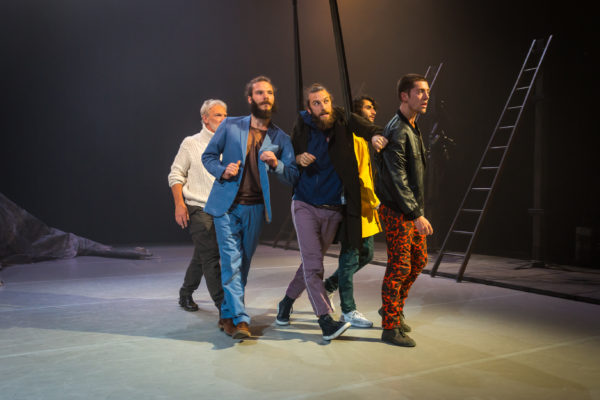 Panama Pictures works with an international cast of performers. A group of charismatic dancers and acrobats with varying 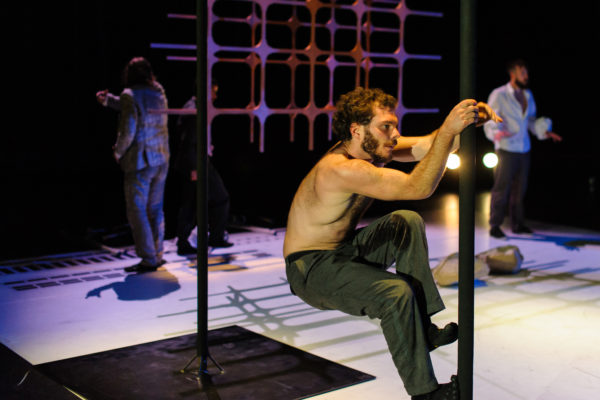 Choreographer Pia Meuthen founded Panama Pictures in 2002. Supported by diverse production houses, she had the opportunity to